25 new Korean movies on Netflix in 2022: thank you Squid Game

Excited by the success of the Korean series Squid Game, Netflix is announcing many new films and original series from there for the current year.

Compared to 2019, the number of hours spent on Korean series has increased sixfold in 2021 on Netflix. This growth is not unrelated to the success of the incredible Squid Game released at the end of last year. At its peak, the Korean series was the most watched in 94 countries with 95% of its audience residing outside Korea.

Two months later, Netflix released Hellbound (also from Korea) which was also a big hit, in the Top 10 in 93 countries and number one in 34 countries. Not crazy, the streaming platform therefore intends to capitalize on this wave and announces for 2022 more than 25 original films and series produced in Korea.

Among the planned contents are, for example, All of Us Are Dead, a series in which zombies invade a high school; The Accidental Narco (working title), the true-life story of an ordinary entrepreneur who finds himself on a secret mission to bring down a drug lord; or Glitch, about a girl looking for her boyfriend, helped by members of a UFO club. 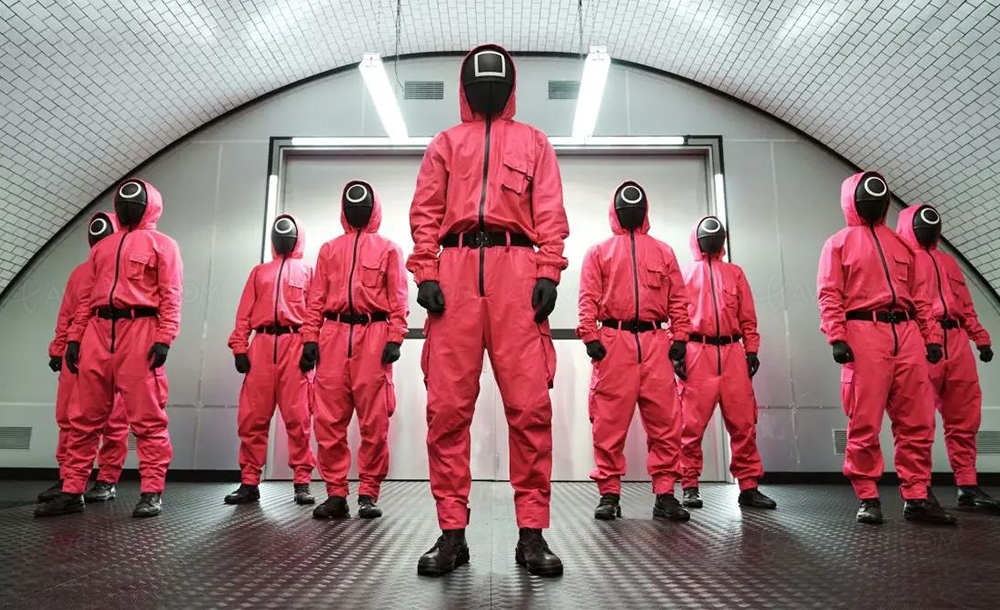