Sound of the day: Archive's dark and powerful Fear There & Everywhere

Unveiled today, Fear There & Everywhere, the third single from the new Archive album Call to Arms & Angels (out April 8) already smells cathartic. A kind of "sums of all fears" very current and certainly the sound of the day, and the following.

Dark, resolutely rock and undoubtedly future live hit of the collective, this new single from Archive, whose powerful chorus is taken up by the whole group, highlights in a 100% CGI video signed Jonathan Irwin the singer Pollard Berrier, or at least a strange version of himself confronted with even more bizarre events that yet seem eerily familiar to us. Between The Walking Dead and the Apocalypse, in a terrifying surreal universe emptied of its souls, heads fall, blood spurts and monsters are born from nothingness. Care Bears friends, go our way, this clip is not for you. And Archive probably not, either.

Stuck at home due to the pandemic, frustrated, angry but still in full reflection on their time, the group drew from this great global fracas the resources necessary for creativity, recorded a new album in the legendary RAK studios of London in early 2021 and shot the documentary Super8: a Call to Arms & Angels with a Super8 camera found in the attic of the family home of Archive founding member Darius Keeler (click to access the preview on April 2 and at the ticket office). 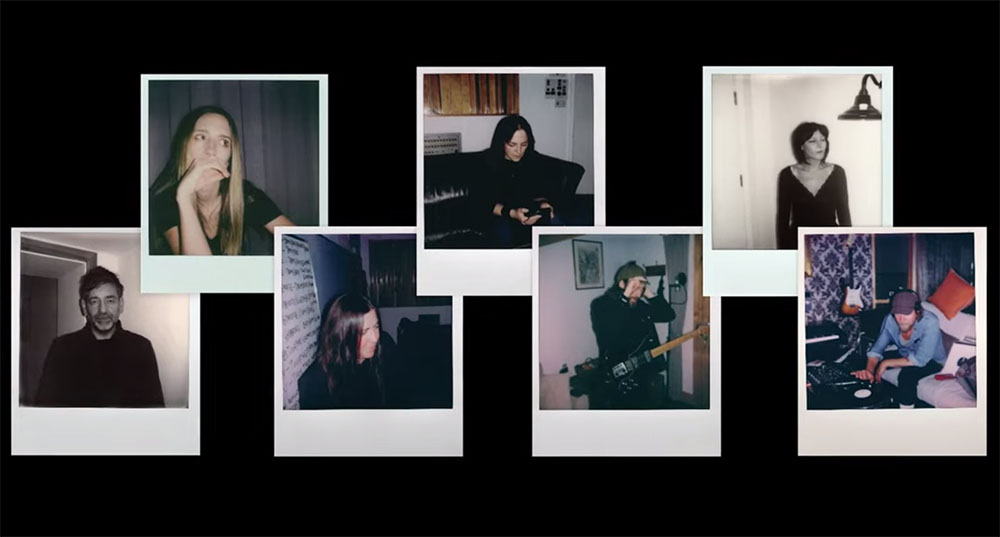 Between shadow and light

A troubled context which also leads to introspection for Darius Keeler: “It allowed us to reflect on this period as artists, to give rise to a darkness and anger, but also a strange and sometimes disturbing inspiration. It really made us appreciate the power of music and how lucky we are to be able to express our feelings in this way. It seems that there is light at the end of the tunnel, but there are always shadows in this light”.

After Daytime Coma and Shouting Within, the very good Fear There & Everywhere is therefore the third single to be unveiled. Pre-order the Call to Arms & Angels album in all its forms on the official Archive website. 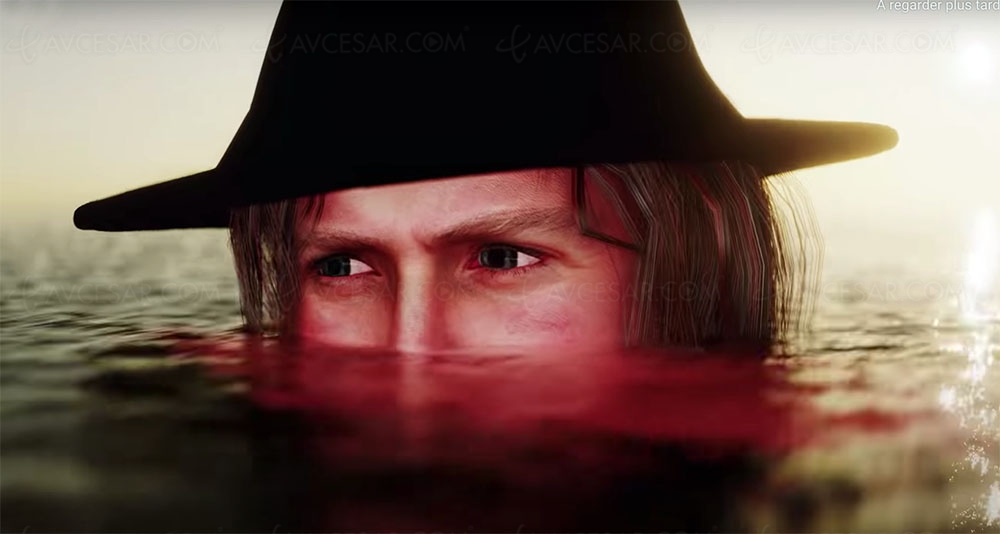