Waterworld available in series, good luck to the producers!

The film Waterworld starring Kevin Costner, released in 1995, will have a serial sequel.

Producers John Davis and John Fox - who are obviously not cold-eyed - have confirmed that a Waterworld series (click to access the film's 4K test) is in development at Universal Content Productions.

Dan Trachtenberg at the helm

The series will be a direct continuation of the film and will feature the same characters twenty years later. Dan Trachtenberg (10 Cloverfield Lane) will be responsible for directing the episodes of the future series.

Remember that Waterworld featured a world entirely covered with water following the melting of the polar ice caps. Kevin Costner camped a solitary mutant able to breathe underwater, who would come to the aid of a woman (Jeanne Tripplehorn) and her daughter (Tina Majorino) in search of Dry Land.

At the time, the shooting of the film directed by Kevin Reynolds was hell, with in particular the complete destruction of the main set by a storm, disaster which had raised the bill for the production to 175 million of dollars. If the film made "only" $ 264 million worldwide, it was a resounding success in video and the disastrous reviews of the time for this "Mad Max sailor" have since softened. Soon to follow in series, therefore. 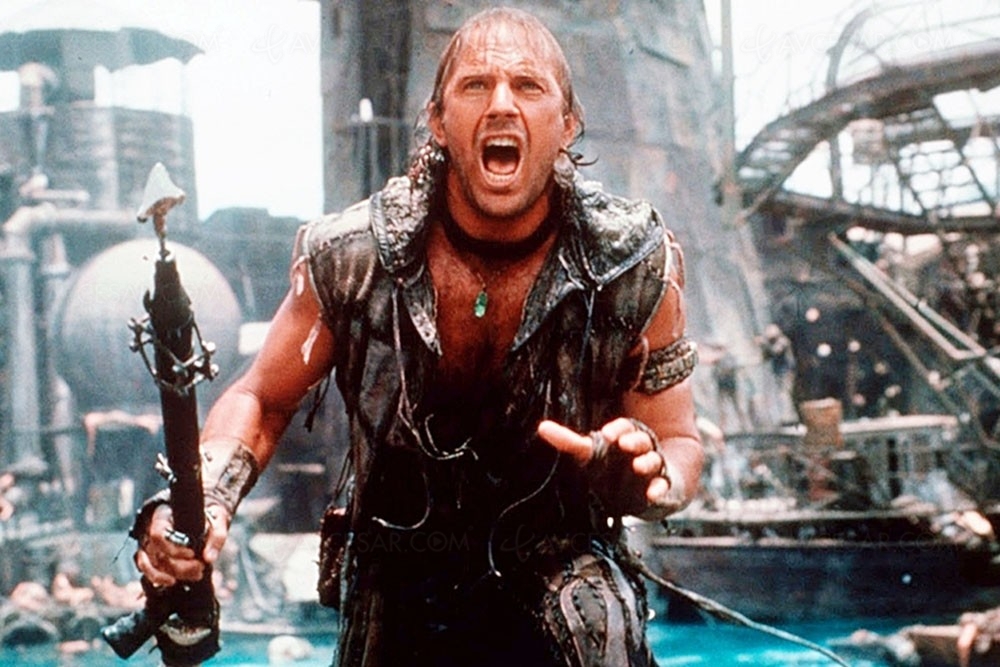