Sonic the hedgehog Lego version, new kids on the "bloc"

The legendary hero of the Sega video game series is hitting living rooms as a beautiful Lego set.

It's a bit late for Christmas but should still delight fans of the blue hedgehog: the official Lego Sonic the Hedgehog - Green Hill Zone set. This 1,125-piece set reproduces a portion of the first level of the very first Sonic game released on MegaDrive in the early 90s. 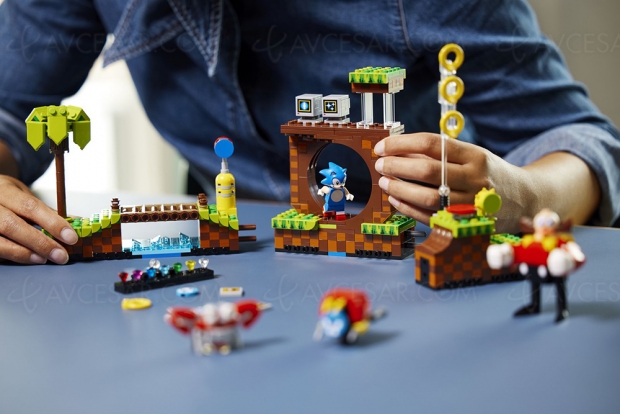 Elected by the fans

In addition to the decor, we also find the famous bonuses like the rings and the Chaos Emeralds, as well as several characters including Sonic of course, but also the villainous Dr. Robotnik, also known as Eggman. Note that this set, which does not offer interactive elements or a dedicated application as is the case for the Nintendo Mario version, is part of the Lego Idea collection, i.e. original concepts and sets inspired by films and other cultural works, and elected by fans of the brand. 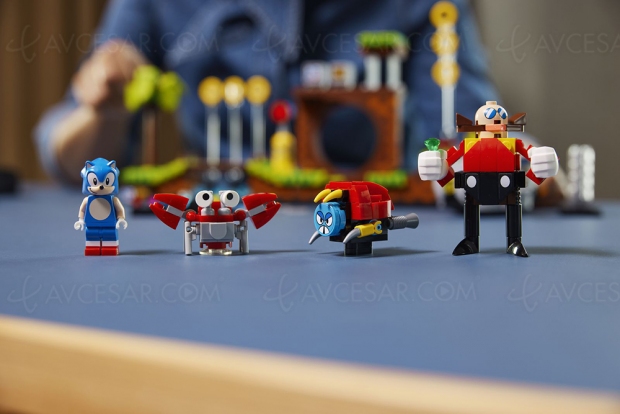 Available at the indicative price of 69.99 euros. 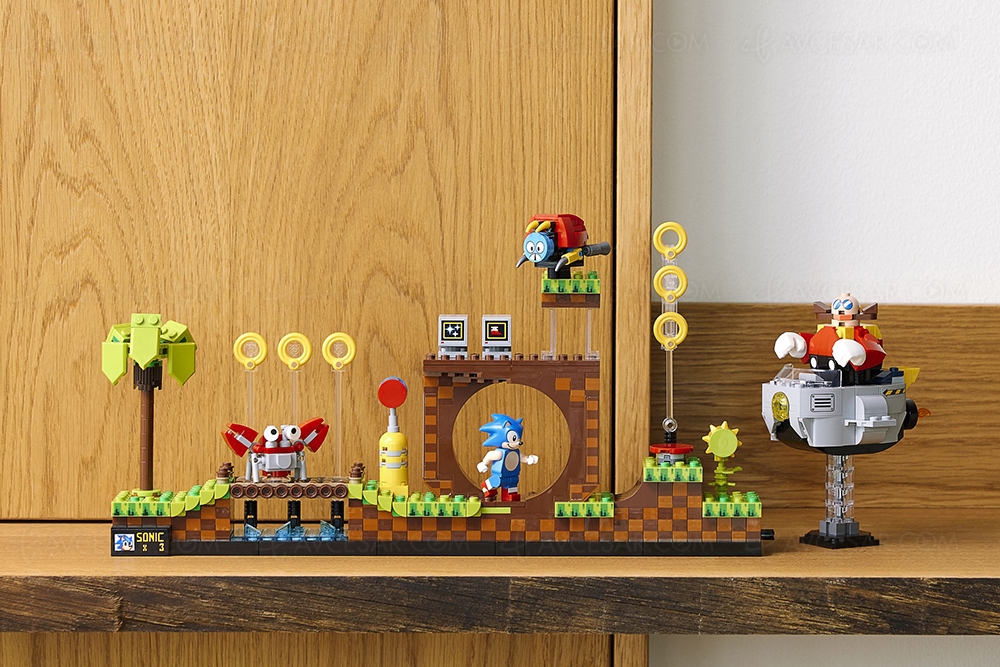