Spencer: The Diana Biopic played by Kristen Stewart on January 17th on Amazon

The biopic Spencer, led by Kristen Stewart and centered on the Princess of Wales' decision to divorce Prince Charles, will be on Amazon Prime on January 17, 2022.

In 1991, when Diana (Kristen Stewart) 's marriage to Charles (Jack Farthing) was in serious trouble, the royal family was preparing to celebrate Christmas at Sandringham Palace. In the royal resort, Diana, very fragile psychologically, can only count on the friendship of a dresser, Maggie (Sally Hawkins), whom Charles is going to transfer urgently…

Between traditional biopic and fictional chronicle

Spencer, presented exclusively in France on the Amazon Prime platform, is directed by the Chilean Pablo Larrain (Jackie, El Club) and scripted by Steven Knight (Locke, Les promesses deombre). This is less of a traditional biopic and more of a fictional chronicle of Princess Diana's state of mind and musings at a pivotal point in her short life. The film premiered at the Venice Film Festival, then screened at multiple festivals (Toronto, London, Zurich) before hitting theaters in the UK and US.

On the Rotten Tomatoes aggregator, Spencer elicits a good critical consensus with a satisfaction rate of 83%. All of them highlight the intense interpretation of Kristen Stewart. But many spectators seem to regret that Dian's tale -matched with chimeras and nightmares- does not deliver a clearer account of an event that lastingly scarred the British royal family. 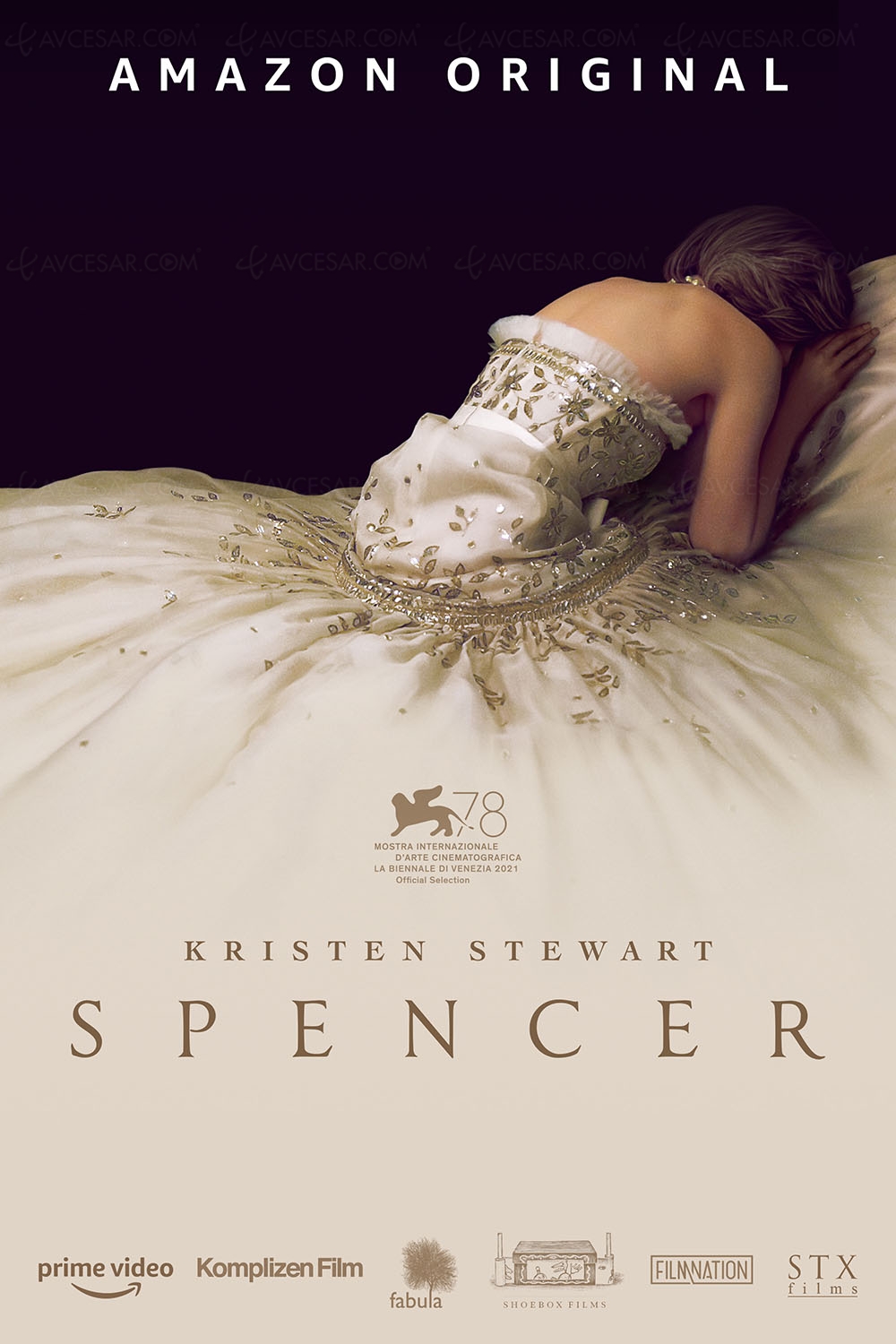