Game of Thrones: new on the series (live and animated)

Three Game of Thrones animated series are in development at HBO Max, in addition to the live series House of the Dragon.

While a Game of Thrones animated series has been in development since January, it is apparently joined by two new similar productions. One of them takes place within Yi Ti, a civilization inspired by Imperial China located in a region of the Essos continent, near the south-eastern borders of the known world.

On the live series side, the House of the Dragon prequel is still in production, and on the other three projects - Sea Snake, 10,000 Ships and Flea Bottom - the last one has apparently been canceled. It was supposed to take place in the shallows of Kings Landing (Port Réal in French version).

House of the Dragon is scheduled to air in 2022. Source: Hollywood Reporter 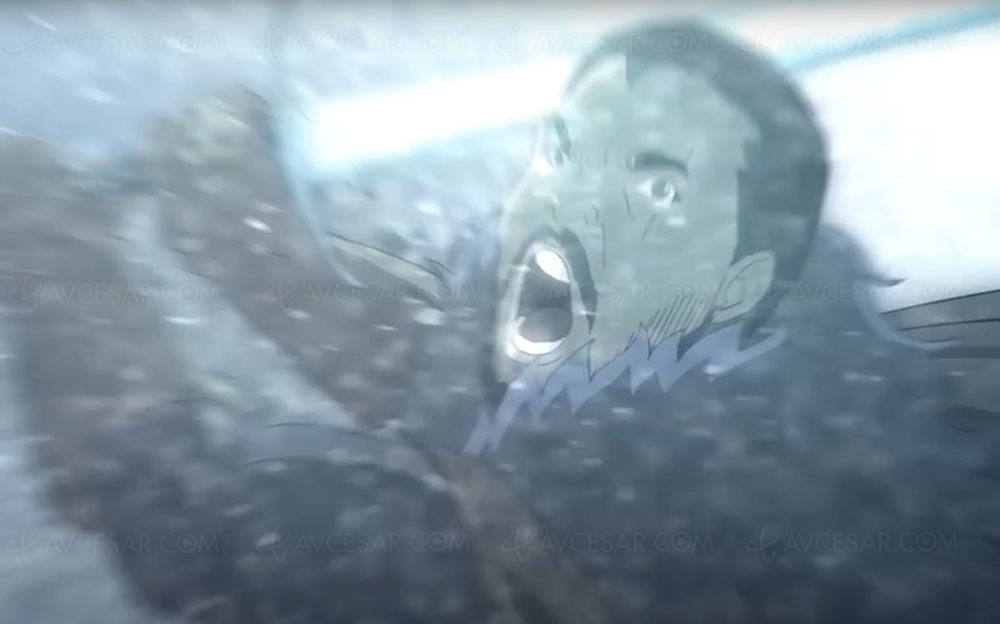