In 2022, Samsung's foldable Oled screen devices next year may not be limited to the Galaxy Z Fold 4 and Galaxy Z Flip 4 smartphones.

Samsung Display recently illustrated the future of foldable display devices with a site full of great images, and some of these concepts may materialize sooner than you think.

According to the Korean blog naver, Samsung could announce its first folding screen laptop next year, with the name Galaxy Book Fold 17. On such a device, no mechanical keyboard but a foldable screen covering the two halves of the computer, the lower part then being able to take the form of a keyboard or any other control interface. In addition, Samsung could also show in 2022 a prototype smartphone with a retractable screen.

The announcements should be made at the start of the year for the PC, and not far from the launch of the Galaxy Z Fold 4 / Galaxy Z Flip 4, next summer, for the retractable screen device. 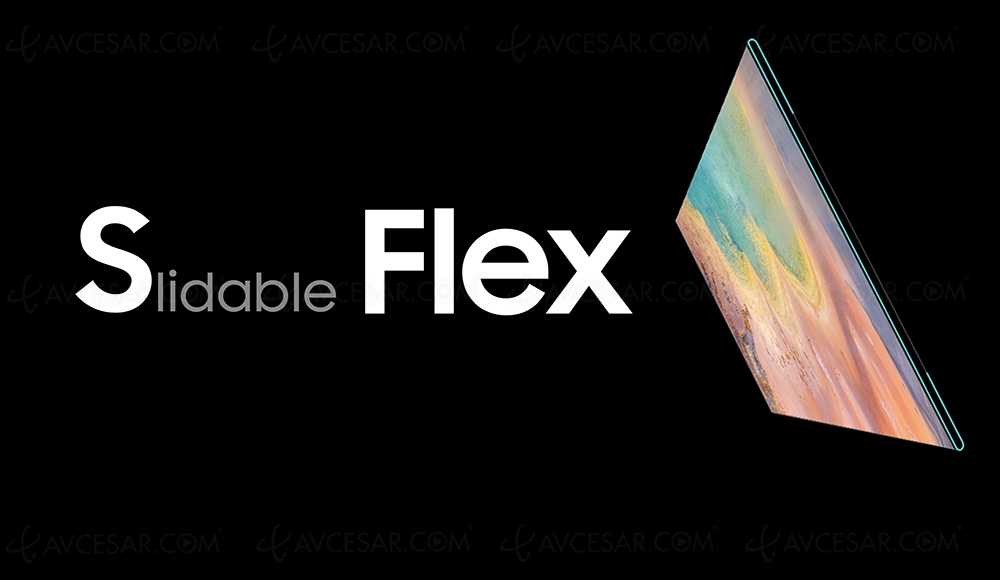