LG Electronics presented a few hours ago in South Korea the Oled LG 65ART90 television with a marked design bias. Without a doubt, this model from the Korean manufacturer is intended to compete with Samsung The Frame models in the Lifestyle TV segment. 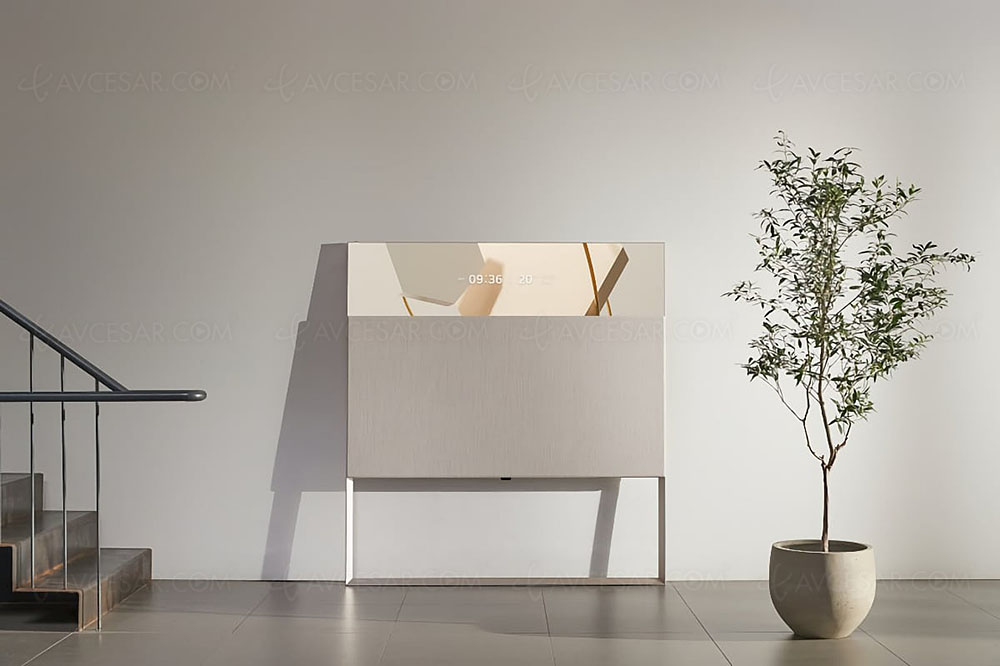 Indeed, while on the LG OLED65R1, the screen appears by unfolding from the bottom up from a container, on the Oled LG 65ART90 TV it is discovered from top to bottom via a sliding sound panel under the Oled slab (see video below). The visual effect is similar even if the movements are opposite. A difference in size is nevertheless to be noted, the screen rolls up / unrolls like a poster on the LG OLED65R1, it remains fixed like a classic TV on the LG 65ART90.

Among the other details communicated by LG Electronics, the Oled LG 65ART90 TV is for the moment unique in its kind, equipped with a 65 '' (165 cm) Evo type panel (identical, except surprise, to the one present in the LG OLEDG1 TV series of which you can discover the complete test of the LG OLED65G1 reference by the AVCesar.com editorial staff). As for the LG OLED65R1, it is possible to let only part of the screen appear to display certain information (during Music mode for example or to know the weather forecast, see video below).

In the audio chapter, the sliding panel of the LG OLED65ART90 houses a 4.2 system delivering a total power of 80 watts. The panel finish uses Kvadrat fabric and three colors are available: beige, sequoia or green.

Currently only marketed in South Korea, the LG OLED65ART90 is priced at 9.9 million won, or around € 7,500 at today's exchange rate. If no details were provided on its availability in Europe, we can think that the principle implemented for the purchase of an LG OLED65R1 (order by internet) is eventually proposed. Unveiled a month before the CES show in Las Vegas 2022, the LG OLED65ART90 should however be part of LG Electronics' communication for the next edition of the high mass of consumer electronics, in dematerialized form only, the manufacturer having decided to not be present with a stand on the show. 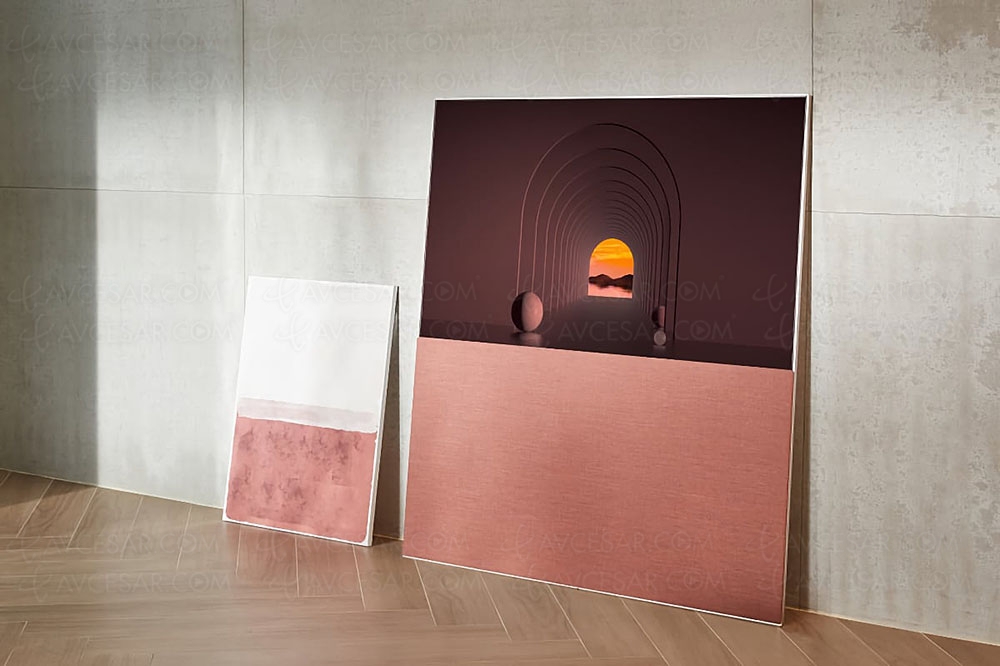