Apple and Chinese smartphone makers are gaining more and more market share in Europe, but Samsung remains the leader.

According to the latest figures from Counterpoint Research, sales of smartphones in Europe in the third quarter of 2021 declined very little (-1%) compared to the same period last year.

Samsung keeps its first place, even if its market share is down compared to the previous quarter but also compared to the third quarter of 2020. Fortunately, the popularity of the Galaxy Z Flip 3 released in summer allows it to save the furniture. Respectively second, third and fourth in the ranking, Xiaomi, Apple and Oppo for their part gained market share compared to last year. Xiaomi goes 15.5% to 23.6% of the total smartphones sold in Europe, Apple from 17.6% to 22%, and Oppo from 4.7% to 10.1%. Oppo's gain in popularity is notably due to its recent merger with OnePlus, while Apple is benefiting from the recent success of the iPhone 13. 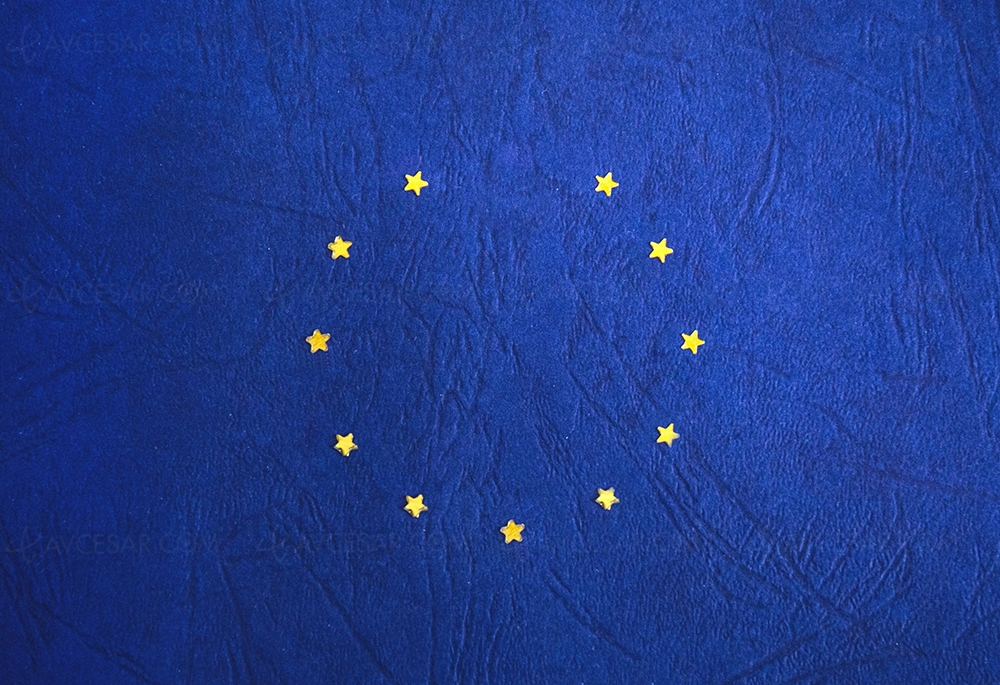