Mobile battery recharged by… the sweat of your fingers!

The machines in The Matrix were right: the human body can soon be used as a source of energy for electronic devices.

After the battery recharged by the movements of the body, another project takes advantage of a peculiarity of the human body to generate electricity: sweat at the fingertips. 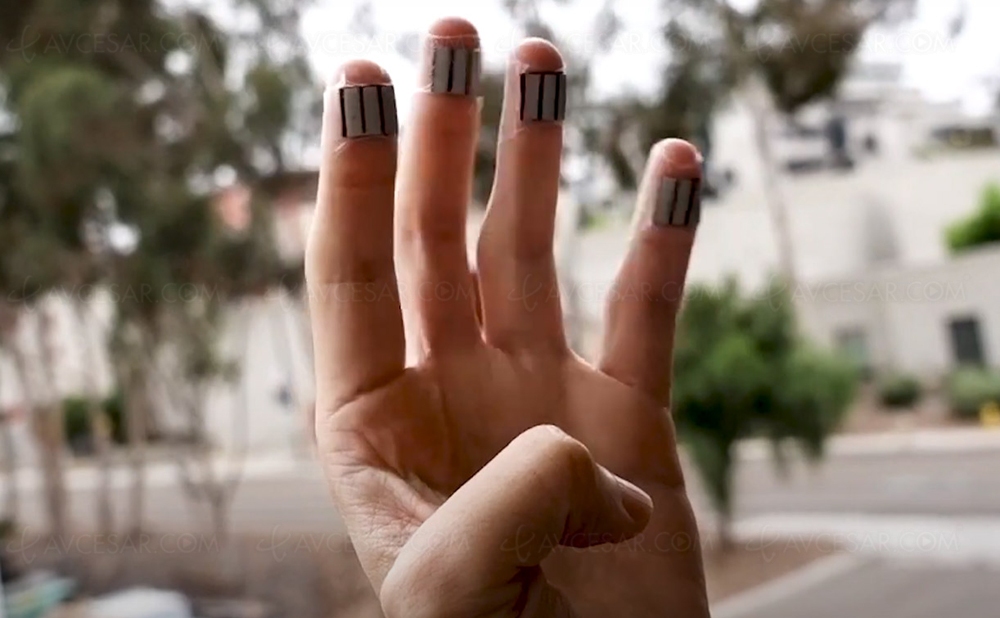 Engineers at the University of San Diego in California are developing a small bandage that wraps around the finger and captures the sweat of this part of the body, which has the capacity to sweat constantly. Electrodes on the bandage absorb sweat and a chemical reaction generates current, stored in a capacitor.

Who's asleep charges their smartwatch

For example, wearing a bandage for ten hours of sleep generates enough power to power an electronic watch 24 hours. In addition, the accessory is equipped with piezoelectric material, allowing electricity to be generated with simple pressures. Typing on the keyboard, on the smartphone screen, driving a car and many other activities therefore add current to the meter.

Cool but not without a future?

And if that was not enough, the generation of electricity can be multiplied up to ten, by wearing one of these bandages on each finger (see photo above). Researchers are working to make the project even more practical, efficient and resilient in order to make it a true marketable solution, and not just a “cool” and hopeless experiment. 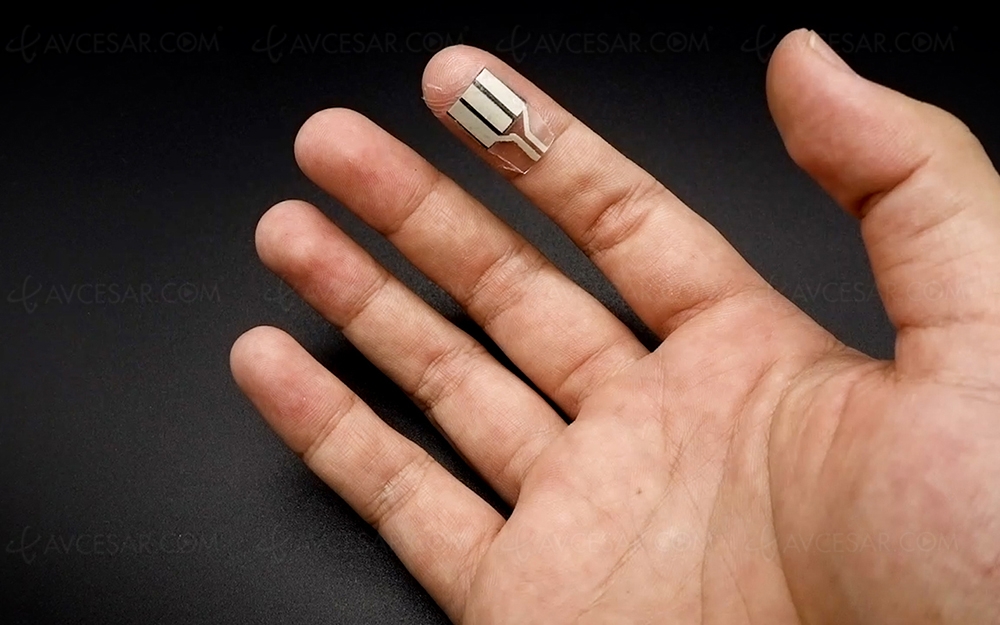