According to the latest patents filed by the brand, Apple is secretly preparing a small consumer flying device.

Note, three other similar patents have already been revealed previously, showing that Apple is seriously considering this market. The first patent explains how the drone and its remote control can pair and communicate wirelessly with each other, while the second describes how the drone can be controlled remotely through a mobile network.

As always, remember that patents do not confirm that a product is in development, but allow us to give big clues as to the directions explored internally by its manufacturer. Source: Patently Apple 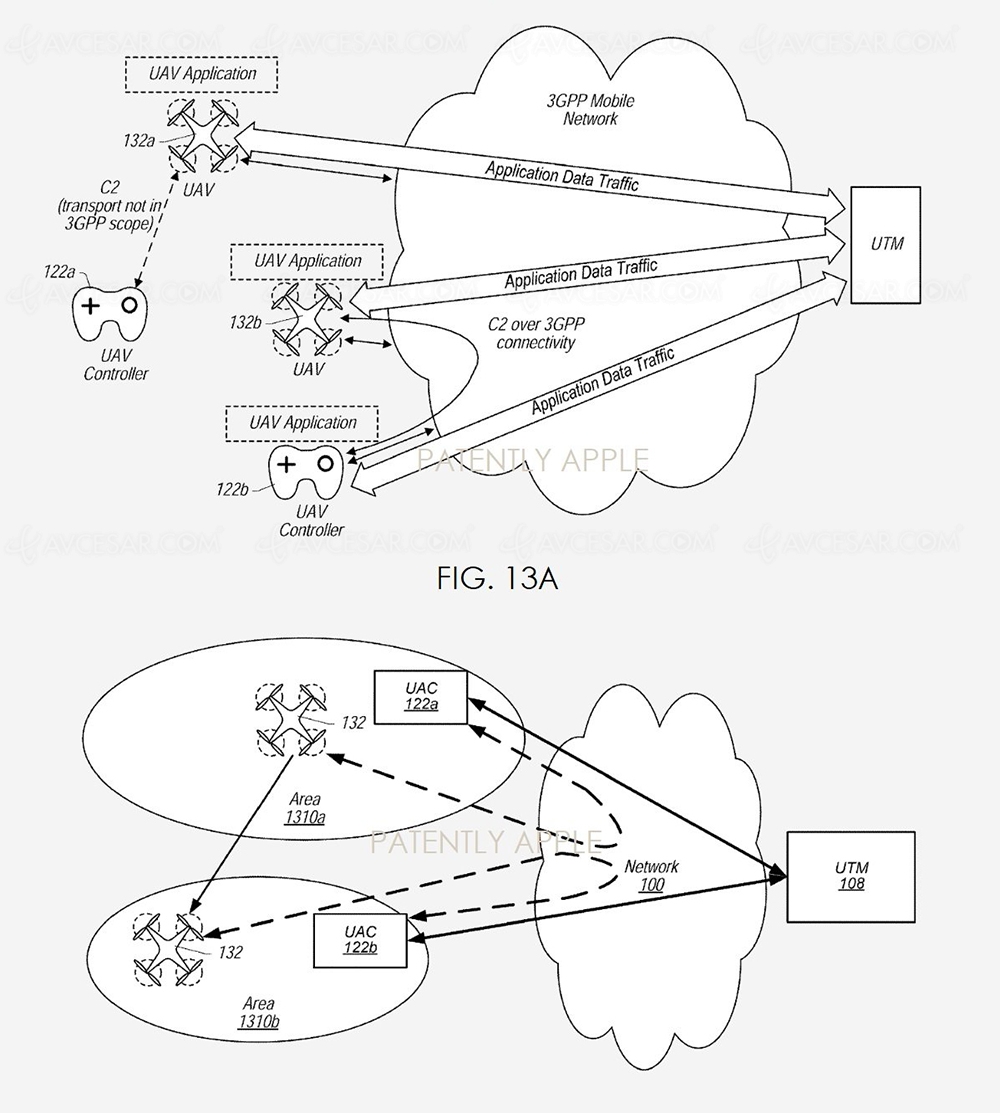