It's official, the manufacturer Huawei, whose recent smartphones are struggling to find their audience or are simply no longer distributed in our countries, terribly handicapped since the sanctions of the American administration, now aims to play a role in the sectors audio and video with, in particular the commercialsiation of televisions in Belgium from 2022. Before offering its screens in other countries…

Quite simply “screwed up” at the door of the smartphone market in Western countries, Huawei will come back out the window, that is to say to other sectors, notably the audiovisual sector.

Huawei, diversification of activities imposed by the United States

Private access, among others, to the Android operating system (Google), Qualcomm processors, flagship applications such as Facebook, Instagram, Twitter, etc. Since the sanctions of the Trump administration, Huawei smartphones no longer interest many people in our regions. The Chinese manufacturer therefore had to completely review its product range to continue to exist on the electronic goods market in Europe, with several headphones and connected speakers, not to mention a few Smart Home references (connected scales for example).

However, these market segments are insufficient to ensure the survival of the brand outside professional markets and beyond its borders. Diversification must be broader with a presence in other major sectors of EGP (consumer electronics). And the first of these is none other than the TV market, which has been further strengthened since the health crisis with significantly higher sales volumes.

After timid tests in Romania and Spain at the start of the year, Huawei is stepping up a gear and will market its first televisions in Belgium next year, the information is signed Byron Ma, Managing Director of the brand at Huawei Belux (Belgium, Luxembourg). On the other hand, he gave no other details as to their availability: beginning, middle or end of the year, we do not know more. Will the Huawei company wait for the 2022 World Cup in Qatar, which will begin on November 22, to get started or will it want to prepare the ground with Belgian distributors beforehand? Answer no doubt at the CES show in Las Vegas 2022 next January.

Similarly, France was not specifically mentioned in Byron Ma's statement. But we can legitimately think that the French market should be concerned soon. After Spain, with Belgium, it is clear that things are getting closer… 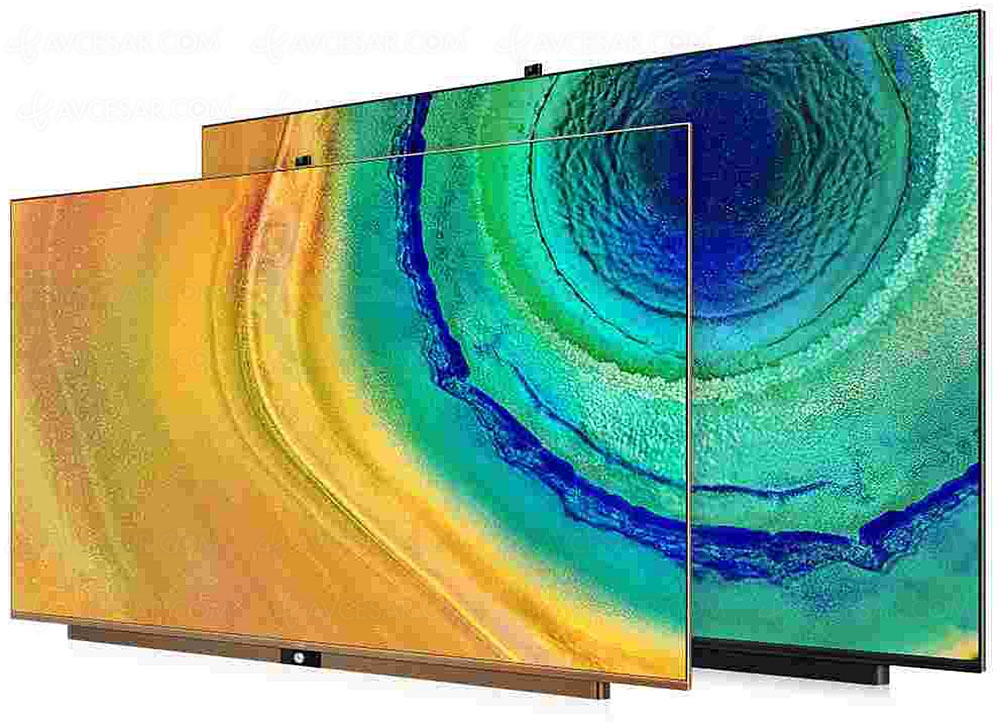