Filed last April by Sony Interactive Entertainment and recently published, a patent describes how virtual reality applications can gain resolution without spending too much technical resources.

In other words, Upscaling for the resolution of future PlayStation VR games, which will thus have an Ultra HD 4K appearance despite an original 1080p resolution, or even 8K from 4K .

Knowing that virtual reality headsets require considerable resources, reducing the workload of processors via algorithms is more than welcome. The technology described in the document is reminiscent of nVidia's Deep Learning Super Sampling (DLSS), which is the use of artificial intelligence to scale to higher resolution. 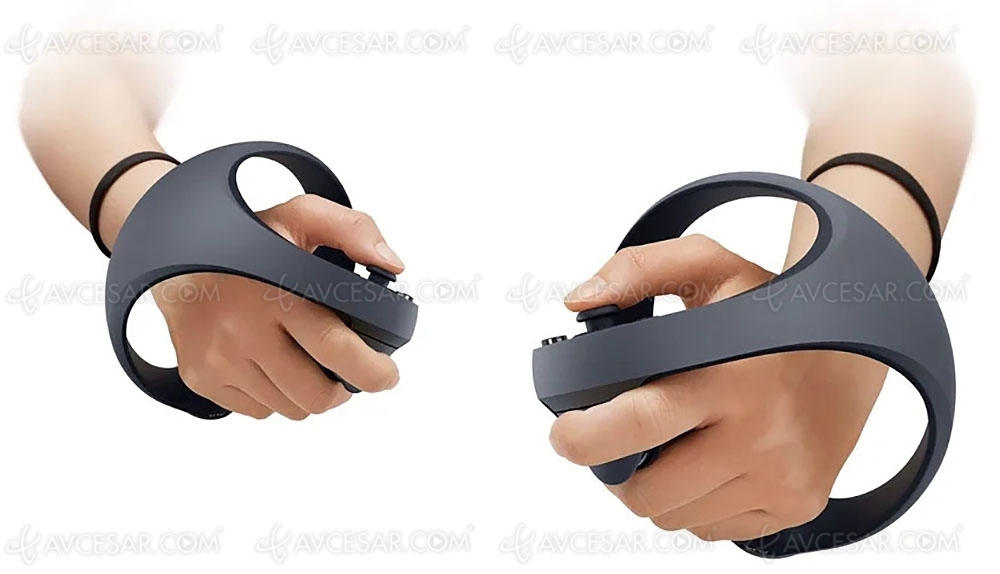