Rebound in the number of Netflix subscribers around the world

Netflix estimates are exceeded for the third quarter, after a mixed April-June period.

At the end of the second quarter of 2021, Netflix had conquered only 1.54 million new subscribers worldwide (but lost several hundred thousand in the United States), and announced that it hoped to add 3.5 million for the following quarter.

Exceeded estimates since the streaming platform recently announced that it had attracted 4.38 million new subscribers worldwide for this third quarter, reaching a total figure of 214 million subscribers. “After a lighter-than-normal list of content during the first two quarters, due to production delays due to Covid-19, we are observing the positive effects of a stronger offer for the second half” declared Netflix in its letter to shareholders. The company adds that the popularity of the Squid Game series is no stranger to this great quarter.

Netflix estimates that it could gain 8.5 million new subscribers in the fourth quarter to reach 222 million subscribers by the end of 2021. 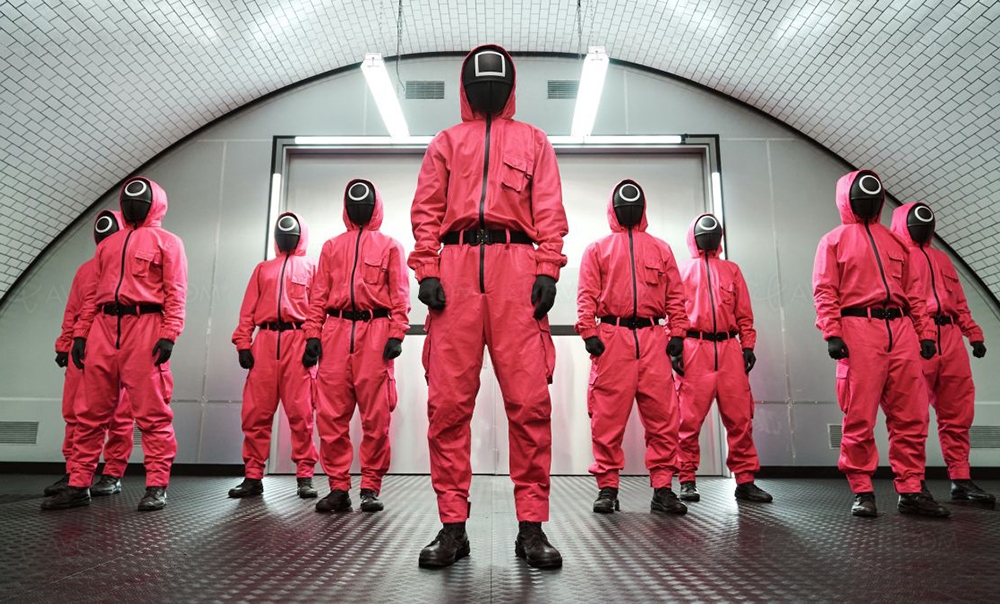