Smartphone cameras are becoming so powerful that they can even be put in the hands of filmmakers.

Perhaps in response to Apple and the new iPhone 13 Cinematic Mode operated by director Kathryn Bigelow, Samsung recently launched the Filmed #withGalaxy campaign by also putting its Galaxy S21 Ultra smartphone in the hands of top directors, starting with by Joe Wright (Come Back to Me and Pride and Prejudice).

The result is a short film called Princess & Peppernose - trailer below - presented at the Busan International Film Festival (BIFF) in early October. We would like to point out, however, that a good camera is not enough, and that these directors have the advantage of having an experienced team as well as careful lighting, which is essential for a good image. 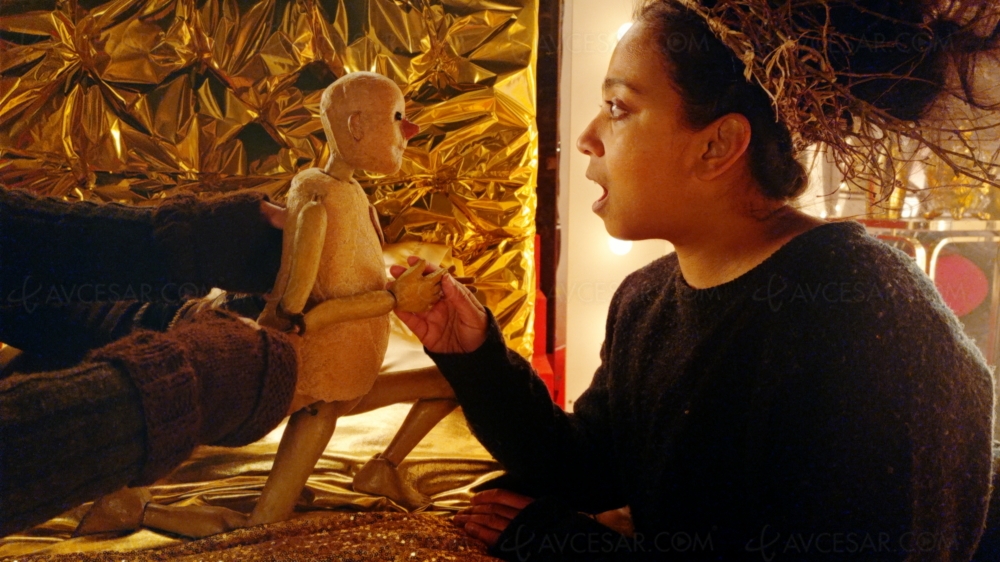