iPhone with USB-C: it's done (sort of)

A robotics student got rid of the iPhone's Lightning port and replaced it with a USB-C specimen.

Before Europe forced Apple to adopt the USB-C standard for its iPhone, a Swiss robotics student took the lead and set out to modify his own iPhone, as part of his master's degree.

Video explanation of a USB-C port transplant on iPhone

Ken Pillonel has thus deboned his device and carefully replaced Apple's proprietary port with USB-C, a much more popular format for electronic gadgets. The process is described in the video below (about ten minutes) and the result is conclusive: the new port allows data to be transferred and even to recharge the device. A feat to salute, knowing how difficult the iPhone is to dismantle and modify for ordinary people. To our knowledge, this is also a first performed by the student.

The next step for Pillonel, succeeding in fitting these new components into the device itself (for the moment, it's a bit of a mess, see photo) without losing their functionality. 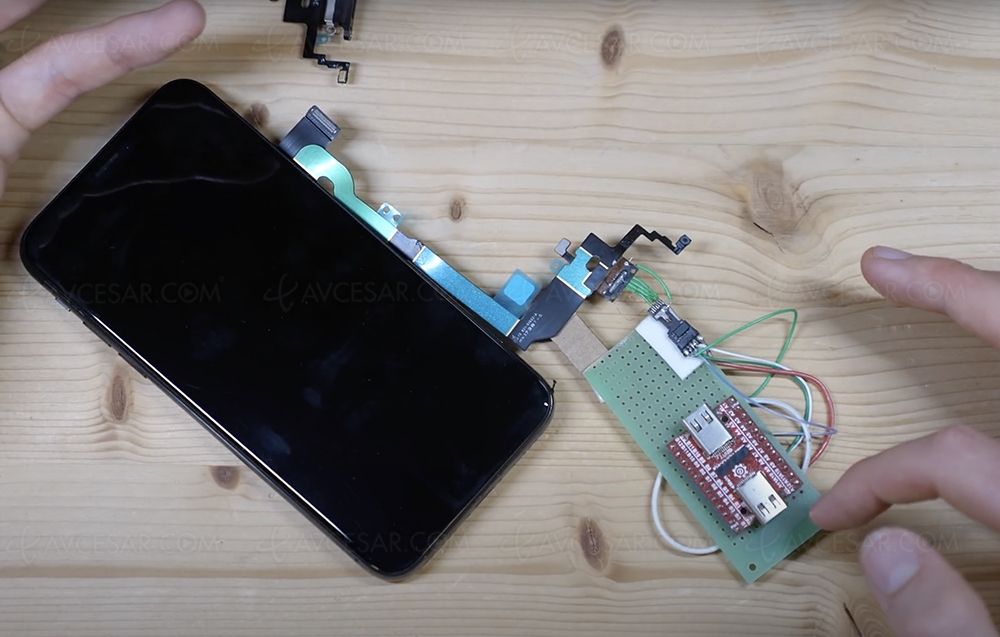