Supplier of processors for next-generation consoles (among others), AMD speaks out on the shortage of components.

During the Code Conference at the beginning of October in Beverly Hills, the CEO of AMD -Lisa Su- spoke about the shortage of stocks affecting electronic components around the world. With the key, a second Christmas without a new generation console under the tree for many fans of video games.

AMD, the heart of the PlayStation 5, Xbox Series S / X and some PCs

As a reminder, AMD supplies the main processors for PlayStation 5, Xbox Series X / S and other PCs. According to Lisa Su, the shortage will start to subside in the second half of 2022, but will remain tight in the first half of the year.

AMD CEO explains that the pandemic has driven demand for components to a whole new level. Indeed, the confinements have motivated consumers to equip themselves with PCs, tablets and other devices to occupy, study and work at home. The gradual exit from the health crisis, however, did not reduce demand, and the shortages even extended to other industries, such as the automobile.

New factories of electronic components in the making

Factories were planned last year, or in the process of being planned (see our news PlayStation 5, Sony ready to co-finance a TSMC factory facing the shortage of processors), to compensate for the lack of production, but they do not will only start up in a few months or the end of 2022. As production capacity increases, the shortages will gradually fade away. Source: CNBC 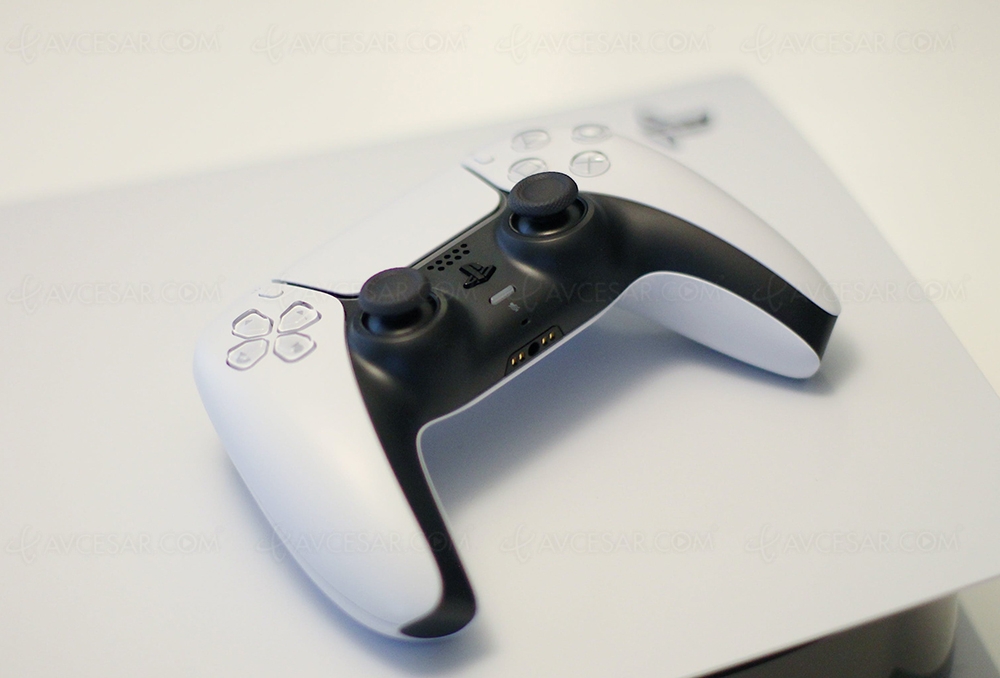