After the Valve Index in 2019, the online video game service Steam would prepare a second virtual reality headset, similar to Facebook's Oculus Quest.

References to Deckard in the SteamVR code lines

YouTuber Brad Lynch drops the news after detecting in the lines of code from SteamVR (Steam's virtual reality service) references to a device named Deckard, apparently mentioned in recent patent filings from the company. The Ars Technica website confirms the rumor with its own sources.

Compared to the Valve Index, this new headset has its own processor, allowing it to operate without being connected to a PC via a cable. The connection would therefore be made via Wi-Fi, and the device would also be able to follow the movements of the head without requiring external sensors. Finally, the lenses should be positioned closer to the user's face for better performance and increased comfort. 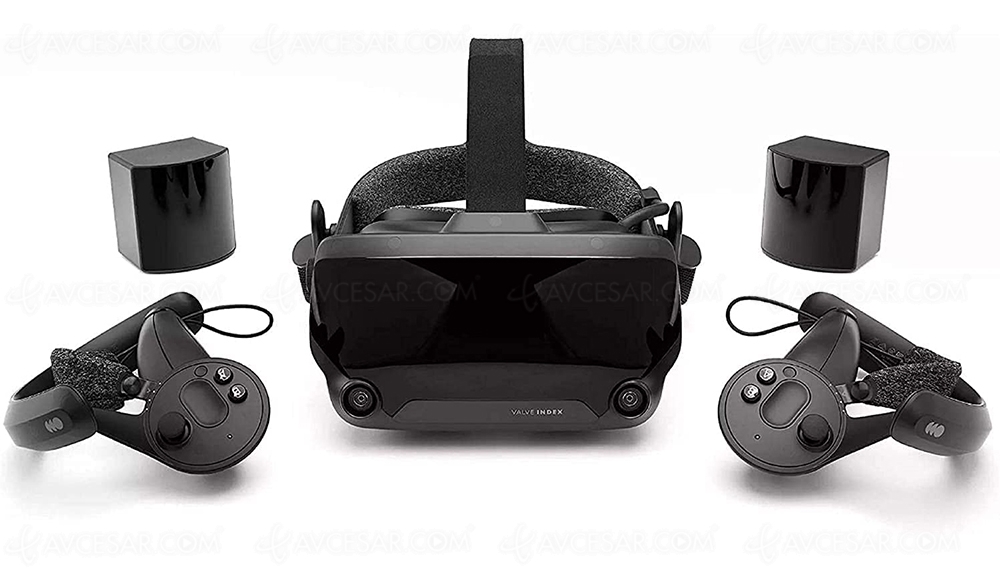