The dock of the new Switch Oled console would already have components to display 4K / 60 fps on a TV.

The youtubeur Nintendo Prime got his hands on a Nintendo Switch Oled console a few days before its release on October 8, and discovered that the dock of the machine -accessory to connect the Switch to a television- would be able to convey a Ultra HD 4K resolution at 60 frames per second.

More precisely, the device is equipped with an HDMI 2.0 controller (unlike the 1.4 of the previous version). It also comes with a UHD 4K compatible cable. Note, however, that the dock alone does not have the capacity to handle 1080p Upscaling to UHD 4K. We will therefore have to wait for a new Switch for that, and if we are to believe the latest rumors, it could arrive no later than next year.

In any case, it's interesting that Nintendo has already put its dock to the test of time to potentially introduce 4K / 60 fps gaming in the future. 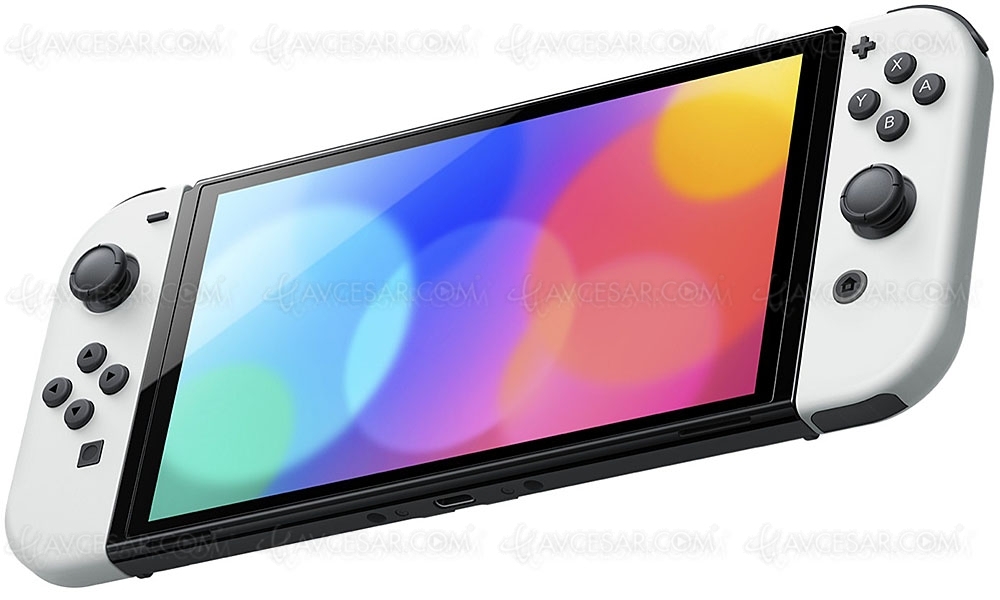