In Hollywood, it's not that common to leave a big studio and Christopher Nolan's decision, after years of working with Warner, is not trivial.

Nolan and Warner are still The Dark Knight, Inception, Interstellar, Dunkirk and more recently Tenet. While the studio had dared to release the latter in theaters in the midst of the Covid-19 pandemic (however with a mixed box office), it announced shortly after adopting a new strategy of simultaneous release of its films: both at the cinema and on the SVOD HBO Max platform.

When this decision was announced, Christopher Nolan was one of the first to step up to defend theatrical cinema (see our Warner / HBO Max news: Christopher Nolan furious and let it be known). He has since reportedly been touring meals for his upcoming atomic bomb feature film and has chosen to team up with Universal Pictures.

Cillian Murphy at the heart of the atomic bomb

It remains to be seen whether this new collaboration will be as successful as the previous one. Production on the director's new film is slated to begin in 2022. Cillian Murphy is set to star in the film that will feature the creation of the atomic bomb during World War II.

Note that Disney, which initially adopted an even more SVOD-oriented strategy, has since changed its mind and will return for its 2021 blockbusters to a first 45-day theatrical release (see The rest 2021 Disney films exclusively at the cinema). Yet another sign that the cinemas are coming back to life. 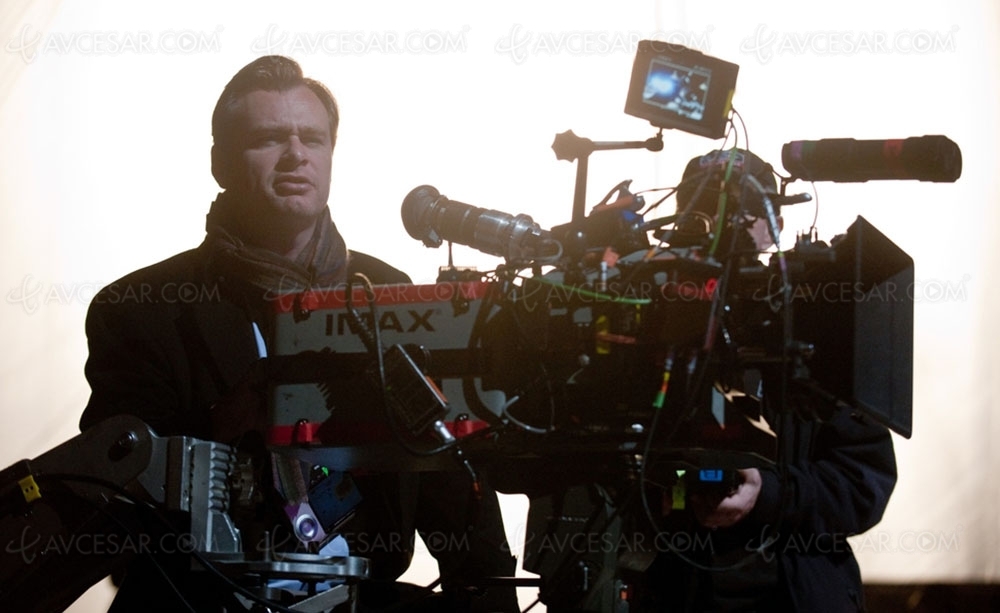