While the new film Avatar: The Way of the Water is scheduled for cinemas on December 14, the 4K Ultra HD Blu-Ray version is expected for 2023. This release should also be accompanied in stores by 4K Ultra HD discs from Avatar and Abyss.

If James Cameron himself had made known his desire to remaster two of his cult films: Abyss (with Ed Harris, Mary Elizabeth Mastrantonio, Michael Biehn, Leo Burmester) and True Lies (with Arnold Schwarzenegger and Jamie Lee Curtis) before the end of 2018, this was not the case…

In 2020, James Cameron revived hope on the occasion of the promotion for the release of his book Tech noir (50 years of concept art from Terminator to Aliens via Titanic and Avatar on 392 pages, see our news Abyss finally in 4K Ultra HD? James Cameron has finished the remastering!). Then, again, nothing…

Today, or rather yesterday, The Digital Bits site and its boss Bill Hunt, usually reliable as to their release info, announce the 4K Ultra HD editions of Abyss and Avatar in 2023. An announcement that is all the more credible since it is easy to imagine the Disney publisher wishing to take advantage of the expected buzz of the film Avatar: The Way of the Water to maximize commercial interest in these two films.

It remains to know, in the context of a possible release, the version of Avatar that would be proposed. Indeed, Avatar (and Titanic) have been remastered in HFR using the TruCut Motion process (see our news article Titanic and Avatar remastered in 4K HDR and HFR TrueCut Motion) in order to preserve the cinematic aspect. 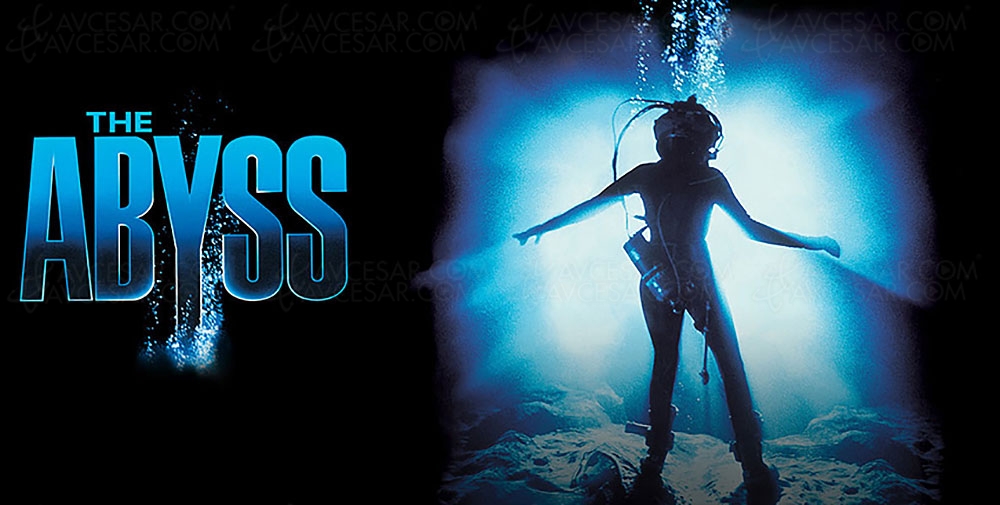