Sony on the way to eliminating plastic from its packaging

Electronics giant Sony is set to become the first major Japanese company to eliminate plastic from its packaging.

Sony persists and signs in its commitment to eliminate plastic from the packaging of its products, just to curb the pollution of our planet.

The company develops its own packaging from materials such as bamboo and sugar cane fiber. Sony will start from fiscal year 2023 (April 1) to package products weighing less than one kilo, such as smartphones, cameras and audio accessories with this new material. The company also plans to eliminate plastic from larger products like TVs, although polystyrene is still unavoidable for now. Sony is thus on its way to achieving an environmental footprint close to zero before 2050.

Use of recycled plastic in Sony devices

By the way, the Japanese company wants to reduce virgin oil-based plastics in its products. There should be 10% less this year than in 2018. Sony also wants to introduce recycled plastic into its devices. 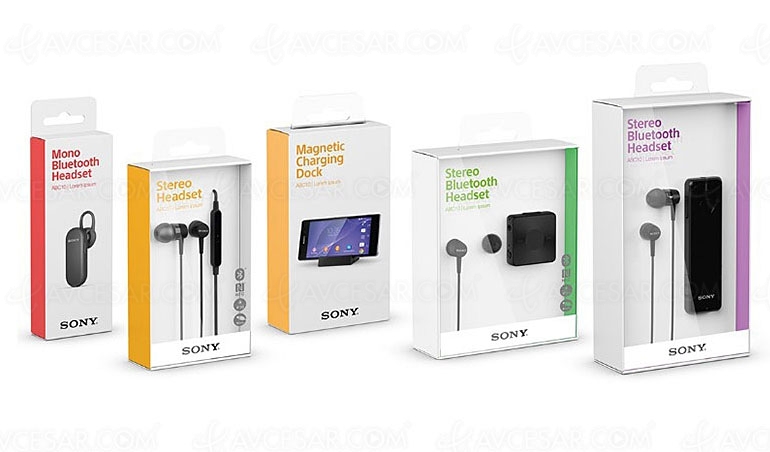