The Queen slips away, The Crown shines

The sad news in the United Kingdom puts the Netflix series The Crown back in the spotlight.

“The misfortune of some is the happiness of others”, we could write if we were lacking in tact. But it's not the kind of house, so we'll just pass on the info: following the announcement of the death of the Queen of England on September 8, the Netflix series The Crown has experienced a nice revival popularity.

According to estimates by Samba TV, which tracks some 40 million streaming devices worldwide, the show's viewership over its existing four seasons soared 600% in the four days following the announcement. As a reminder, The Crown recounts the life of the queen – and the royal family – through the decades, with a cast change every two seasons. The fifth season arrives next November, it will notably highlight Princess Diana in the 90s.

William and Kate already been cast

After Claire Foy (photo below) and Olivia Colman, Queen Elizabeth II will this time be played by Imelda Stauton (Dolores Ombrage in the Harry Potter saga). As for the casting of season 6, we already know that the young prince William will be camped from adolescence until his twenties by comedians Rufus Kampa and Ed McVey, and that Kate Middleton will be played by actress Meg Bellamy. Three actors never before seen on television.

For the week ending September 11, season 1 of The Crown appeared directly in seventh position on Netflix's global top 10, generating 17.6 million viewing hours across 26 countries. Note that the top 10 France was not impacted by the event, but it still hosted the fifth season of Cobra Kai directly in second place. Not the same culture… 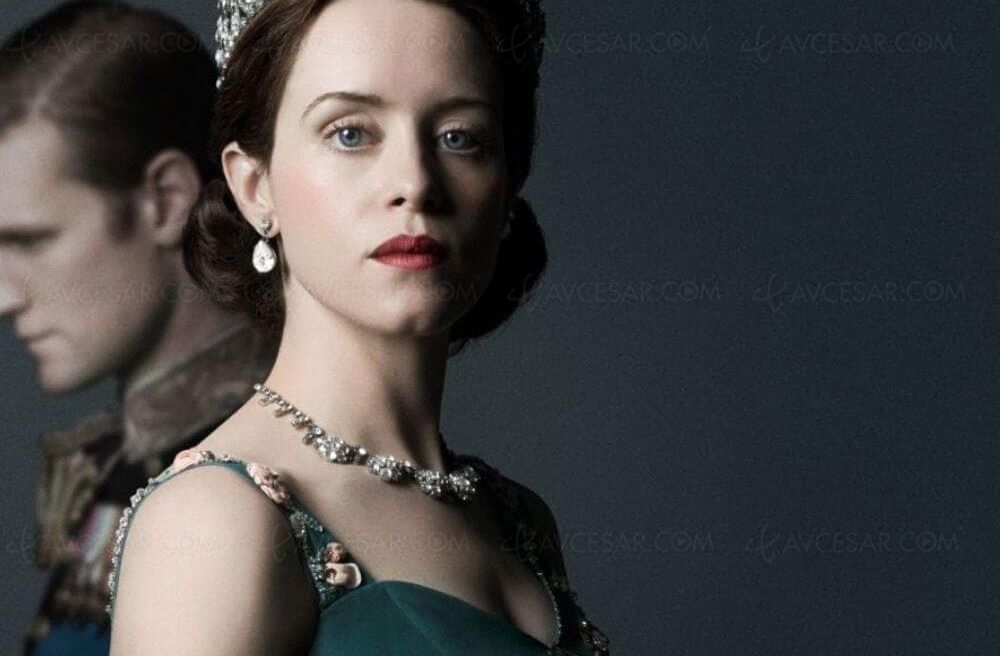