The Old Man: the new series with Jeff Bridges on Disney on September 28

The Disney+ platform will offer the first two episodes of the new thriller series The Old Man, led by Jeff Bridges on September 28.

Dan Chase (Jeff Bridges), a former CIA agent, has been living in hiding for thirty years. After having thwarted a burglary attempt, his cover is unfortunately compromised and Chase takes off again, helped, a little against his will, by Zoe (Amy Brenneman). A team is organized to arrest Chase. It is led by Harlold Harper (John Lithgow), deputy director of the FBI, and a tandem of shock investigators: Angela Adams (Alia Shawkat) and Raymond Waters (EJ Bonilla). Harper and Chase know each other well: they once faced each other during the Soviet Union's invasion of Afghanistan…

The Old Man, a series in seven episodes, is adapted from an eponymous novel by Thomas Perry which has remained unpublished in France. With a very prestigious cast, The Old Man was created by screenwriter Robert Levine (Black Sails) and Jonathan E. Steinberg (Jericho). The filming of The Old Man was very disrupted by the pandemic, but also by the revelation at the end of 2020 that Jeff Bridges (The Big Lebowski, True Grit) was suffering from cancer.

The star being ultimately considered to be in remission, production of the final three episodes was able to resume in February 2022. According to Deadline, The Old Man has already been renewed for a second season, still led by Jeff Bridges, Amy Brenneman and John Lithgow. 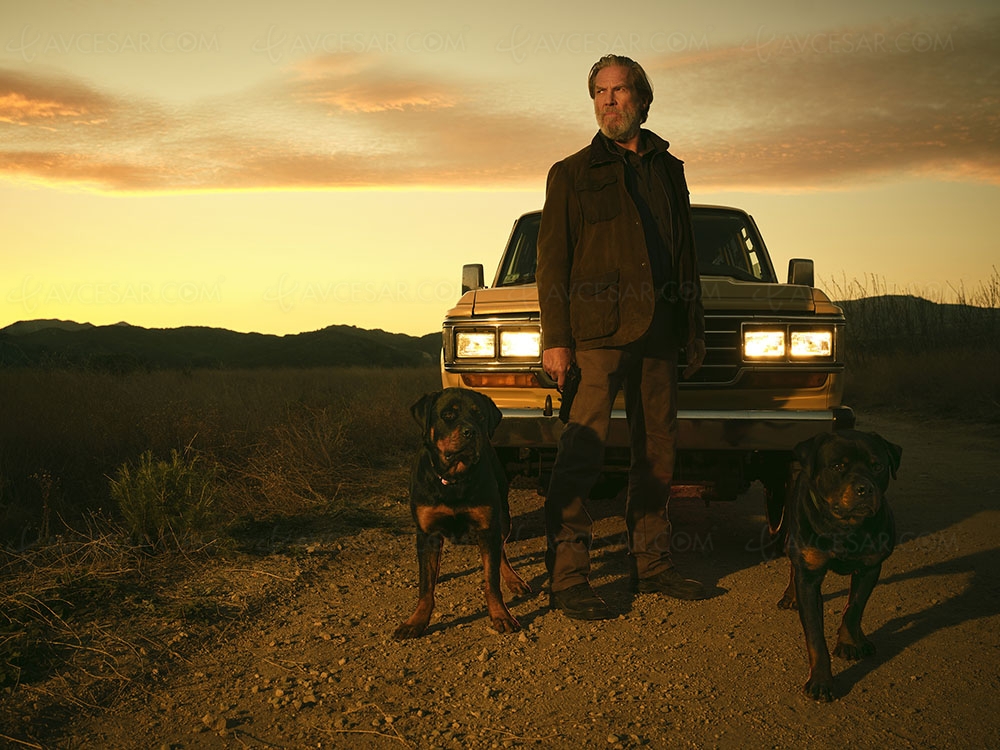