Apple's tablet continues to leave the competition far behind.

According to the latest estimates from IDC, Apple is still number one in the tablet market. The company distributed 12.9 million iPads globally in the second quarter of 2021, better than Samsung and Amazon tablets combined, which total 12.3 million units.

Apple is doing better than Samsung and Amazon combined

Note, Apple no longer provides sales figures for its iPads and analysis firms must estimate these results from officially released sales figures. In fact, other companies come up with different figures, such as Strategy Analytics with 15.8 million sales, or Canalys with 14.2 million. But these differences do not change the story: Apple is still far ahead of its competitors Samsung and Amazon.

The success of the iPad can be explained in part by the public's need to work / play at home as a result of the health crisis, as well as the recent arrival of the new iPad Pro with M1 chip and display 12.9 '' mini LED. 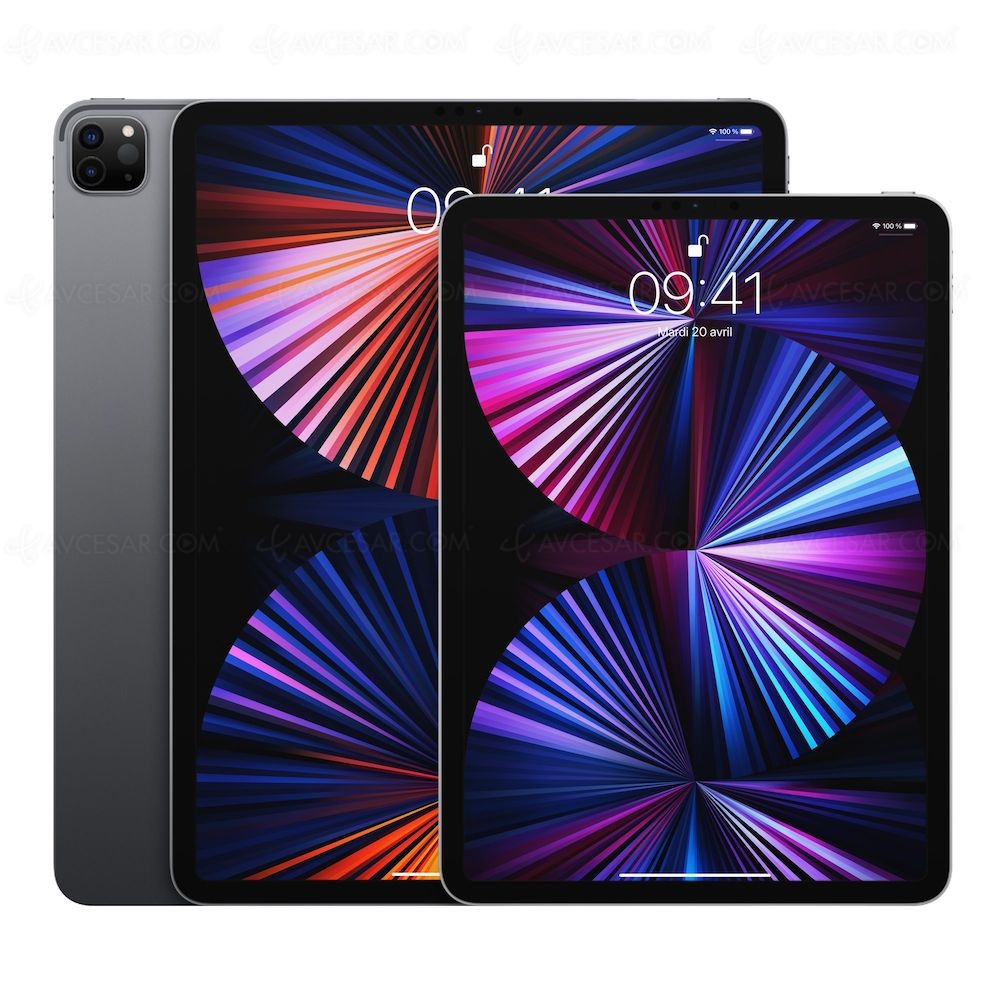