Announced in our columns about a week ago, the VRR update to Sony's 2021 TV range is now a reality.

As you can see from the screenshot below, the new Firmware for the Sony 2021 TV range (see the list of models below) is available on the brand's website. It should also be downloadable directly from the TV menu in the Update section. 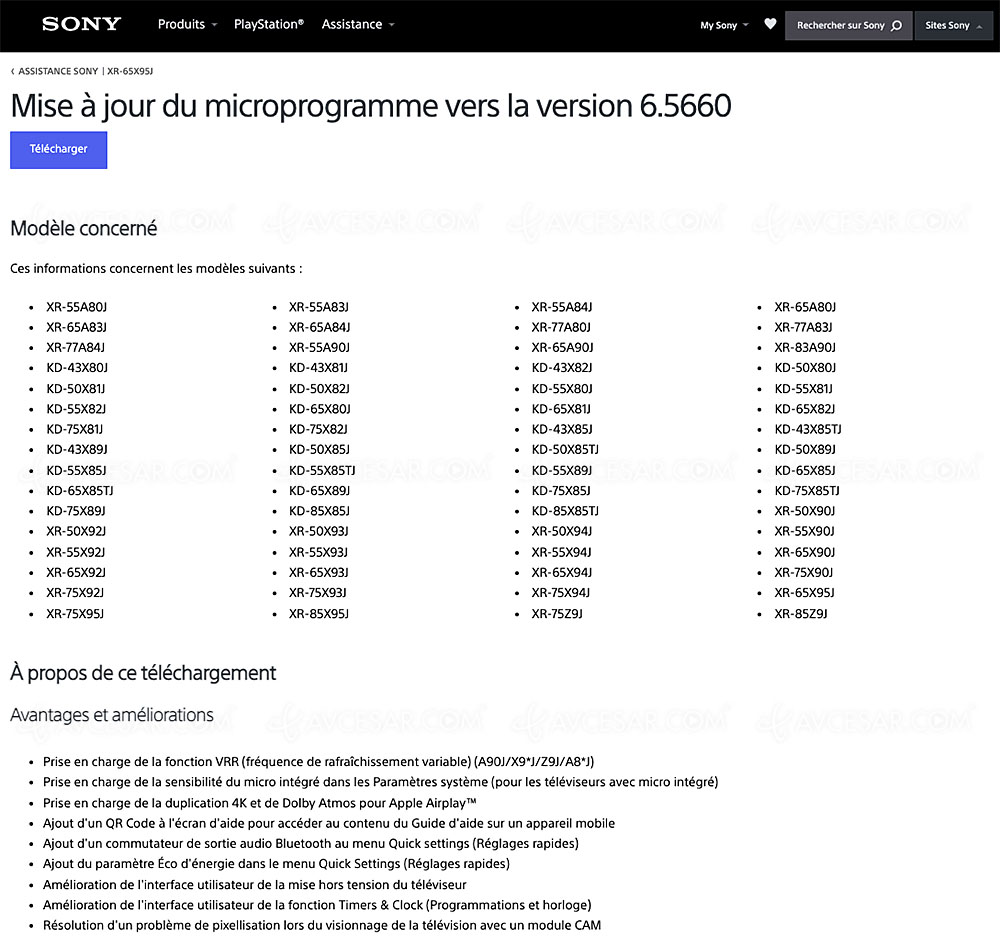 As a reminder, the TV series affected by the addition of VRR management are as follows:

However, this new Firmware offers a multitude of new features (to discover on the screenshot above), for example Dolby Atmos compatibility and Ultra HD 4K duplication via AirPlay. 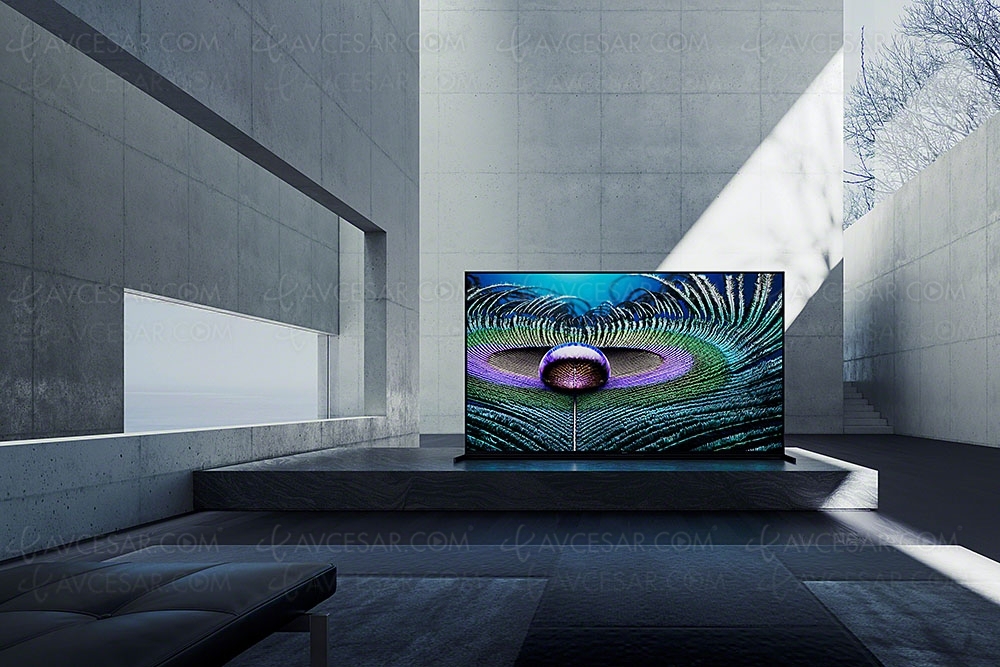