In addition to its Oled TV range, LG Electronics also communicated about its LG QNED TV range equipped with a Mini LED backlighting system. If last year, four TV series were on the program, in 2022 five seem to be on the menu. 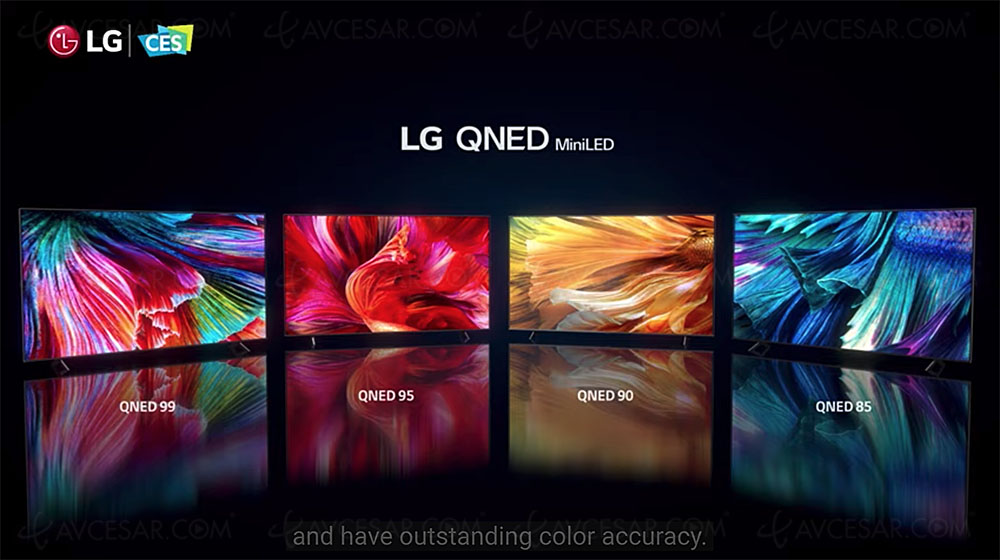 The LG QNED 2022 TV range would therefore consist of the following series:

Namely, LG QNED85 and LG QNED95 series are equipped with 50Hz IPS panels, while LG QNED90 and LG QNED99 feature native 100Hz IPS LCD panel. The Full LED Local Dimming backlighting is based on Mini blue LEDs and technology called Quantum Dot NanoCell Color. With the aim of richer and more accurate colors, this combines the use of Quantum Dots technology (i.e. the nano-crystals at the heart of QLED diffusers) and the exclusive NanoCell + process announced by LG as an evolution of NanoCell, without more details. For your information, the LG 86QNED99 television has 2,400 zones. 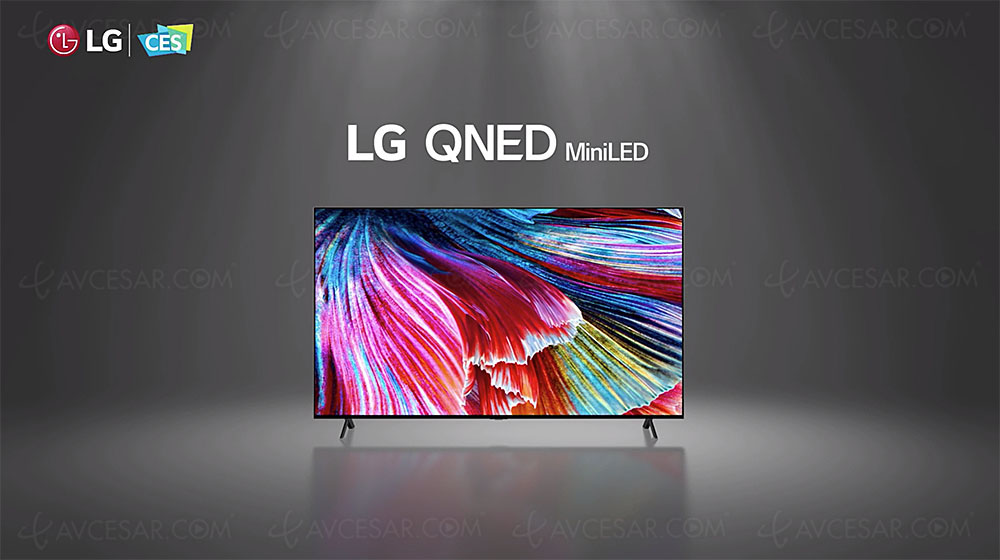 For the rest, we also know that the Alpha 9 Gen 5 processor (see our CES 22 news> New Alpha 9 Gen 5 processor for LG Oled TV and QNED Mini LED) powers the LG QNED95 and LG QNED99 televisions while the LG QNED85 and LG QNED90 have the Alpha 7 Gen 5 chip on board. Of course, LG QNED Mini LED televisions all have the latest version of the WebOS 22 Smart TV function.

Finally, without further details as to the models concerned, some of these screens also benefit from HDMI 2.1 connectors (no precision yet as to their number on each of the series) with the management of ALLM, VRR, 4K / 120 and eARC. For their part, Filmmaker modes, the Game Dashboard / Optimizer menu, AirPlay 2, HomeKit, Google Stadia and GeForce Now compatibilities are required. The new LG LCD models will also be delivered with WebOS 22 (see our CES 22 news> LG 2022 Smart TV: new WebOS 22 interface). 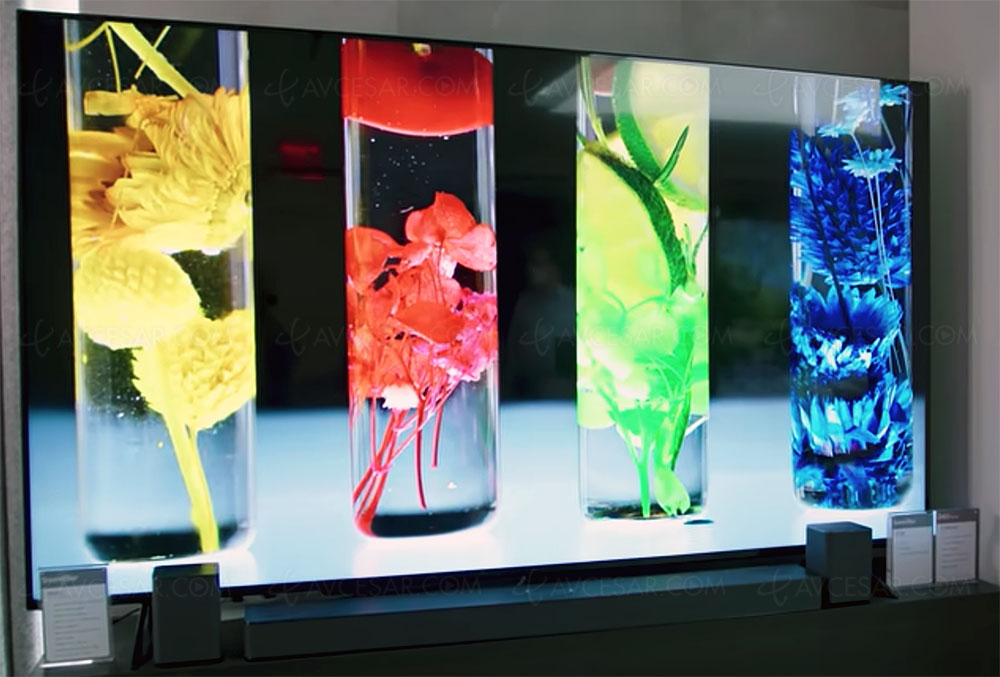 The Always Ready functionality is also present: it displays works of art or allows the user to interact vocally with the television when it is off to obtain information on the weather, for example. And the answers will be displayed on the screen. Finally, support for Matter will be added in the second half of 2022 via a Firmware update (see our CES 22 news> TV Oled LG C2 and LG G2, Room to Room Share function and Matter compatibility).

More details, on each of these LG QNED series, later. Availability announced for this summer. 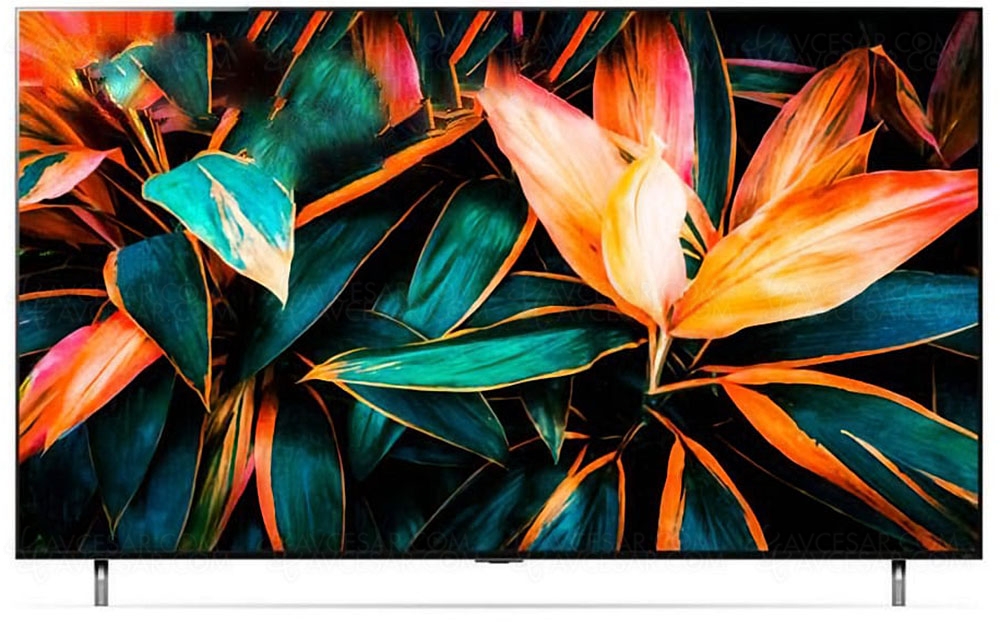