Services PlayStation Plus and PlayStation Now could merge next spring to become an Xbox Game Pass competitor on PS5 and PS4.

According to well-informed sources gathered by the Bloomberg agency, Sony is in the process of preparing a platform to compete with Microsoft's Xbox Game Pass. Under the code name Spartactus, this service will merge the functionality of the current PlayStation Now and PlayStation Plus.

The name PlayStation Plus kept?

Sony has never really put forward its Cloud Gaming capabilities with PS Now, relying instead on the free games and multiplayer of PS Plus. But that could change with this merger which would keep the term PlayStation Plus to the detriment of the less popular PlayStation Now.

The subscription to this new platform would have three price levels and therefore services: the first incorporating the PS Plus features, the second offering a large catalog of PS4 and PS5 games, the third including demos, Cloud Gaming and many classics PS1, PS2, PS3 and PSP.

This new PlayStation Plus should be revealed next spring. 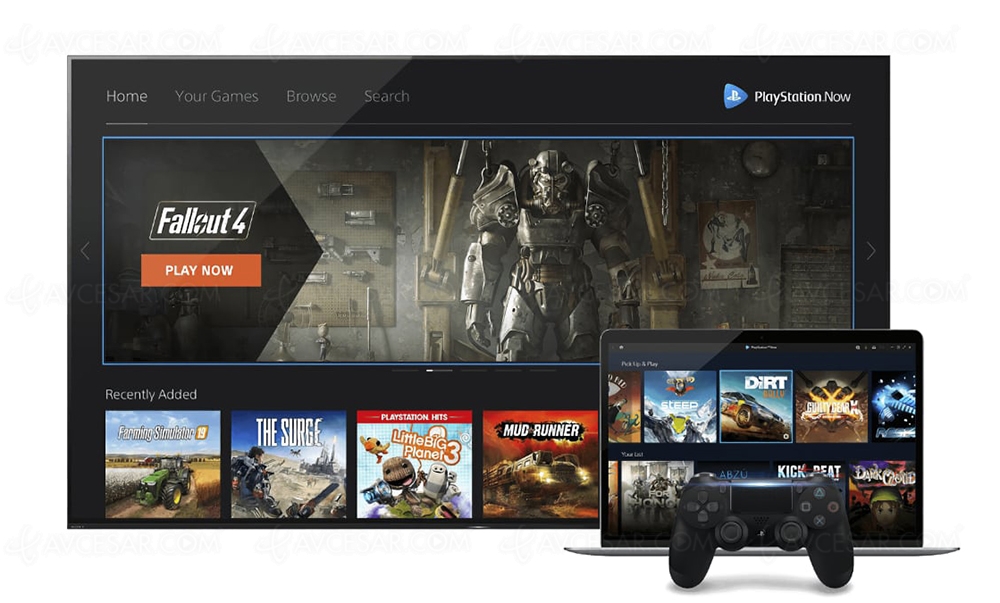